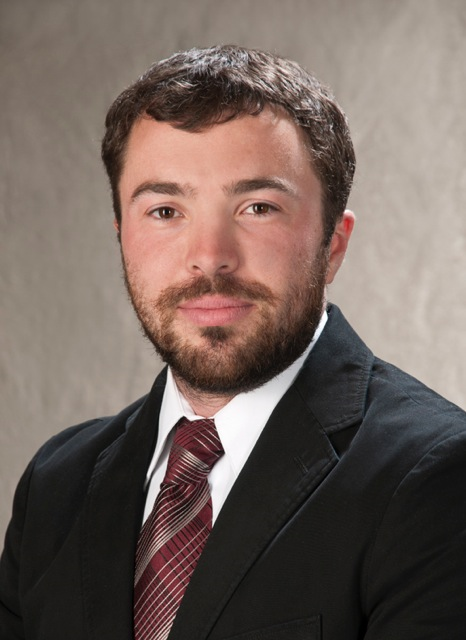 Doug Spender Jr. is Vice President of operations at Industrial Services Enterprises. Doug was born and raised in the steel business, with his family having been in the business since the 1970's. Doug's father, after over 25 years with the company, became president of ISE in 2016. Doug is a 3rd generation family member after his father and grandfather with ISE.  Hard work and dedication has been instilled in him since he was young, Doug will go above and beyond to satisfy the customer. Doug attended college at Coastal Carolina University and has an undergraduate degree in business management, and a master's degree in business administration.

Doug is primarily tasked with estimating and project management for EZ-Riser Roof Raising Services, a division of ISE and overseeing field operations for the department. Doug started his career working summers while he was in school learning the ropes in the fabrication shop. Doug quickly climbed the ranks to full ironworker and eventually became a foreman. Once finished with school Doug went to work full time overseeing roof raising field operations, and managing projects. Doug became a partner in 2012, and joined the board of directors in 2016.

Doug has years of experience which have made him an expert in finding creative solutions to any problem, as well as assisting in lift designs. In his spare time Doug enjoys spending time in the outdoors, including playing golf, offshore fishing, and hunting. Doug is always available to help the customers and can be reached at the main office at 973-366-3939, via email dougjr@isenj.com, or anytime on his cell phone at 973-769-4697. 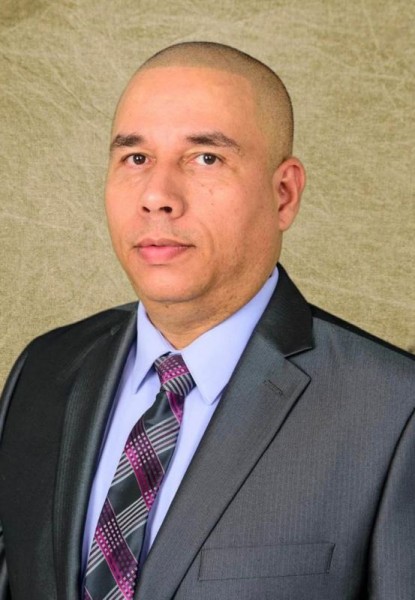 With more than a decade of experience working in the steel industry, Alex Manrique is ISE's lead structural steel detailer. 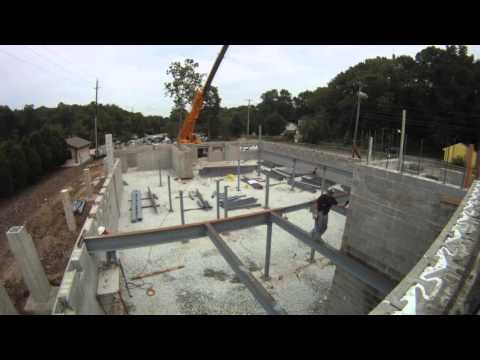 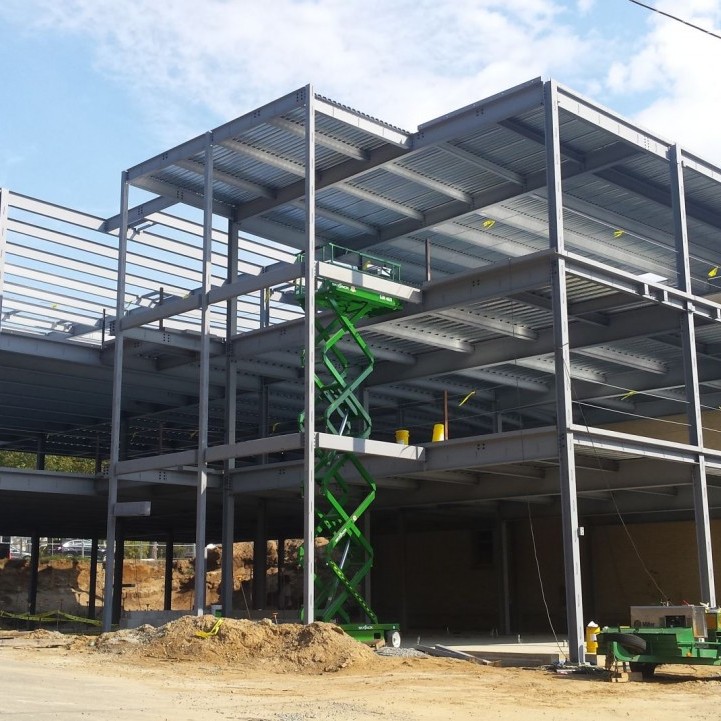